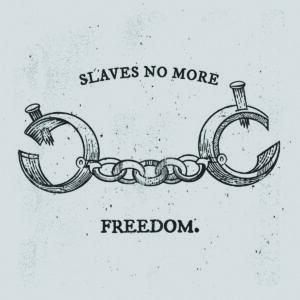 I see in The Grace New Testament Commentary where John 8:24 has been addressed. As it is stated in the Bible, Jesus took away the sin of the world–believers and unbelievers.

He thereby gave every person the chance to receive God’s free gift of eternal life.

But we know not everyone will receive God’s free gift of eternal life. But it is also seen that the unbelievers are not judged for their sins at the Great White Throne Judgment.

So my question is, when an unbeliever dies, will he/she for eternity be plagued with sinful thoughts?

Most understand Jesus to be saying in John 8:24 that people’s sins are not taken care of unless and until they believe that Jesus is the Messiah. However, as David notes, my view is that “you will die in your sins” refers to dying as a slave of sin. Note a few verses later in John 8:30-32 where the issue is abiding in Christ so as to avoid sin’s bondage in experience. Once someone believes in Christ, he is no longer a slave of sin in his position (John 8:24; Rom 6:18).

John 1:29 and 1 John 2:2 make it clear that Jesus removed the sin barrier for all. No unbeliever will be cast into the lake of fire because of his sin. The issue is that he never believed in Christ for everlasting life and hence his name is not in the Book of Life (Rev 20:15).

Yes, unbelievers remain slaves of sin their entire lives and die in that condition. Evidently unbelievers will indeed be plagued by a desire to sin forever. As David suggests, that could be part of their suffering.

While we as believers are no longer slaves of sin in our position, we need to abide in Christ in order to experience freedom from sin’s bondage (John 8:30-32; Rom 6:15-23).

Bob Wilkin is Executive Director of Grace Evangelical Society. He lives in Highland Village, TX, with his wife of 45 years, Sharon.